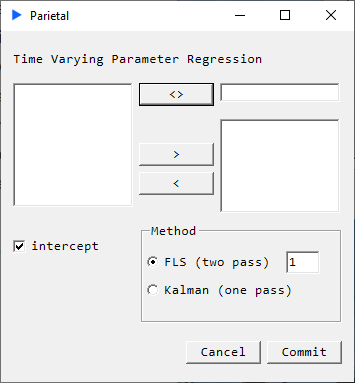 When analysing time series, it is often the case that state dynamics change over time and often radically so. In such cases analysts often use windowed regressions however it is usually unclear what the appropriate windowing parameter ought to be. There are ways around this. Here we implement two such methods using Flexible Least Squares and Kalman Filtering.

⚠️
It is recommended to use FLS over the Kalman Filter if the analyst is indifferent to the backward pass FLS makes. 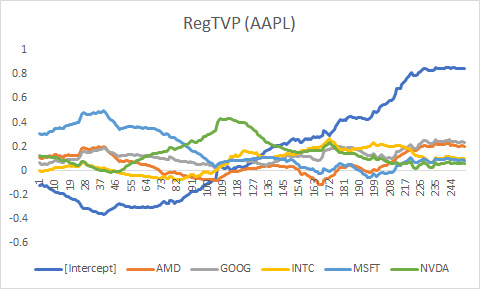